I didn't realize this until now, but it looks like with Apple's removal of 'discoveryd' in the newest beta, 'discoveryutil' is also gone from the command line. To flush the DNS cache, we now need to revert back to the commands from 10.9 Mavericks.

I only noticed when clearing my cache suddenly resulted in "discoveryutil: command not found" errors when running "sudo discoveryutil mdnsflushcache". Looks like it's not my system acting up, since it carries across reboot.

For reference, the current command to use in the new 10.10.4 betas, and presumably moving forward, is: 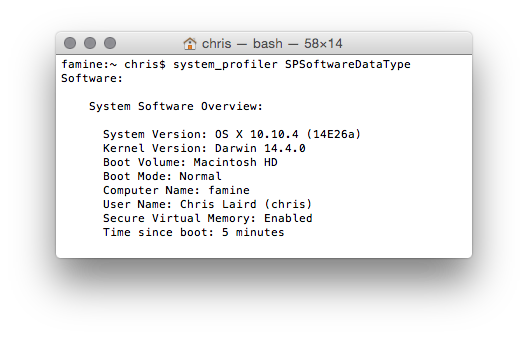 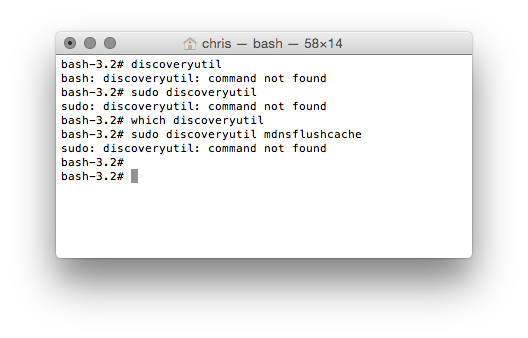